Sitting in a Starbucks in Central London. The smell of spiced seasonal coffee filling the air. A young couple, in the honeymoon phase of their relationship couldn’t keep their hands to themselves giving a very pubic display of affection (PDA).

Teasing and kissing one another in a public place gauged mix reactions. Some sneered at the happy couple begrudgingly, others wanted to look. It struck a thought, why do people care so much about PDA? Surely we should all be pleased for those who have found happiness or is there something innate which makes us loath others joy?

Today due to social media, we are bombarded with our ‘friends’ and their ‘happy’ relationships. From photos to posts on each others pages, all about how ‘happy’ they are (we get it, you’re happy).

PDA from strangers out on the street seem more shocking though. We are caught unaware by it and are equally intrigued. We find ourselves worried to be caught looking. Attempts at discreetly staring and when caught the awkward shift of gaze, which makes it ten times more obvious!

In Western countries PDA are frequent. Anything from cuddling and holding hands won’t generate too much attention but a more intimate act like kissing attracts the judging glances and envious stares.

Personally, I have conflicting views on public displays. I don’t flutter an eyelid at holding hands but as soon as couple starts kissing the thought strikes ‘get a room’. I’m only human so a pang of jealously is natural but being coy I’m not overly comfortable with PDA.

When it comes to two people sucking face and groping though, it really is too far in my mind. That is something to be kept more private because it is intimate (so don’t do it). I’m not saying people can’t kiss in public, I’m just saying the point of going too far is when two people literally become conjoined (we don’t need to see it). 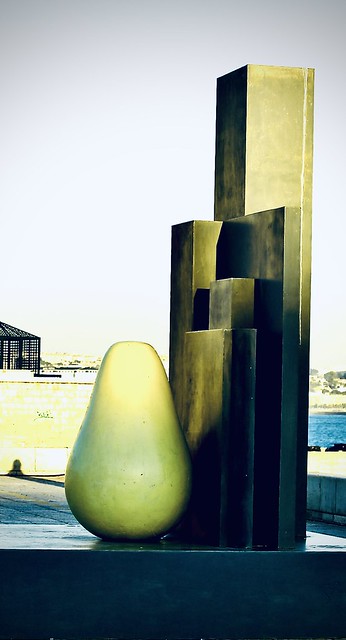