Today is national no bra day where women are encouraged to go braless for a day in order to raise Breast Cancer awareness.

Breast Cancer is the most common cancer and an average of 1 in 8 women in the UK will be diagnosed with it. It is more commonly diagnosed in woman aged 50 and over, with 8 out of 10 cases. It is not only women who are at risk but men also, although the number of cases reported are lower than in women.

No bra day was introduced by Dr Mitchell Brown, a plastic surgery in Toronto back in 2011 and the trend has caught on quickly with women across the world joining the cause.

So why goes braless? There has been a lot of speculation surrounding the link between wearing a bra and developing breast cancer. This link has never been proven and studies between women who do not wear bras and bra wearers, provided no substantial difference in the number of cases to support this theory.

However, no bra day is a great way of raising awareness and could help encourage someone to get themselves checked out. Women are showing their support by uploading pictures of going braless to Facebook and Twitter. Men are also encouraged to show their support by wearing purple.

Feature photo courtesy of K B 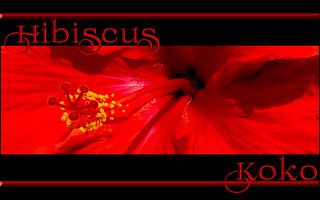